The customer decided to address the market demand for trusted digital identity services that could be used on a government level. Together we built a highly-secure blockchain-based digital identity platform for verifiable credential solutions that puts the end-user in control of their digital identity and provides interoperability between decentralized solutions.

Digital identity platform that uses the approach of self-sovereign identity

Demand for trusted digital identity services for government use

Our client, an identity and authentication provider in Canada, has been in the business of creating BankID services for a long time.

The authentication solutions available in the country could not be independently, cryptographically, and rapidly verified. Hence emerged the need for portable secure digital credentials solutions that correspond to industry standards.

Our client decided to take on this challenge and respond with a solution that provides an easier way for individuals to control their digital identities, using the approach of self-sovereign identity. The solution was aimed to solve the problem of authentication without involving the centralized or federated system. For this project, they involved a number of Euristiq engineers.

The main idea of this digital identity platform is to make identity verification more secure for end-users. It is achieved with verifiable credentials which are digital equivalents of physical documents like passports, driver’s licenses, birth certificates, vaccination records, etc. They are secure, tamper-proof, and put their owner in control of their digital identity compared with physical credentials.

The components of a platform are built around the concept of Agent from Aries Framework Go, to which we contribute. It operates in the domain of Self-Sovereign Identity with DIDs (Decentralized Digital Identity) and VCs (Verifiable Credentials) as its main toolchain. We have contributed to the development of several components in this technology platform, like Digital Wallet, Key Management System, Encrypted Data Vault, services for Issuers and Relying Parties, etc.

Personal data that users share with apps, devices, and services can become the subject of a breaches and privacy loss. Decentralized identity is the answer to these problems. It can provide greater privacy and control over personal data.

To enable decentralization, blockchain technology was used. It supports decentralized public key infrastructure for verifiable credentials that users exchange to provide proof of identity. Blockchain is used as one of the options for Verifiable Data Registry which maintains identifiers and provides mechanisms for verifying the content it stores. A Sidetree protocol that runs on top of it, encodes, and processes document changes. It is implemented to create scalable Decentralized Identifier networks. The Sidetree protocol is extended by Orb, another decentralized identifier (DID) method to which we also contributed.

One of the main challenges in the development of the digital identity platform was to provide interoperability between decentralized solutions, that would allow organizations to issue and accept verifiable credentials in an easy way. It is achieved with adherence to emerging interoperable standards and World Wide Web Consortium (W3C) standards for support for Verifiable Credentials and Decentralized Identifiers (DIDs).

The result of our ongoing cooperation is a production-ready platform, compliant with W3C standards that can be used for secure digital credentials solutions. These solutions are for user-centric organizations like the Government of Canada and The U.S. Department of Homeland Security. The digital platform streamlines digital identity workflows, and not only ensures digital credentials validity, but also reduces human error, and increases efficiency.

We help businesses like yours create modern apps your customers seek 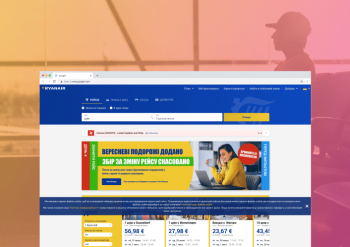 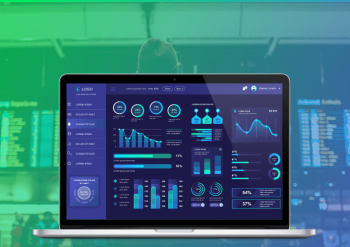 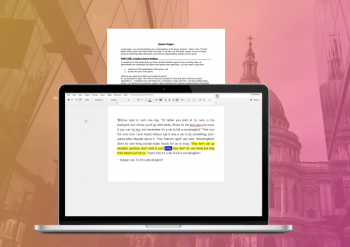 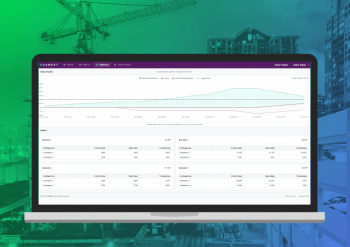 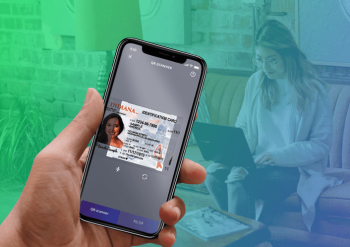 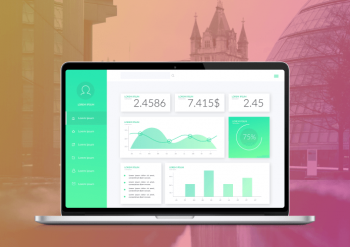