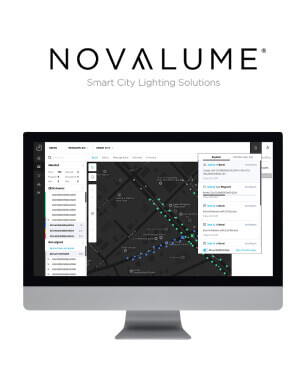 Modern civilization is not only about across-the-board automation, the growing employment of robotics, and the surge in the number of smart gadgets. Humans go on sophisticating these inventions by making them function without human intervention connecting them via the Internet of Things technology which is all the rage nowadays. The number of such gizmos grows exponentially having all chances to increase threefold within the next ten years promising remarkable profits to programmers and engineers engaged in producing them. However, the brilliant vistas these disruptive advancements open before both manufacturers and users are somewhat darkened by the adverse impact of people and machines upon the environment.
In the early third millennium, the planet’s population increases at an alarming rate. These rapidly growing numbers need more food to eat, more clothes to wear, more houses to dwell in, and more commodities of every kind so that their life could be as comfortable as possible. Naturally, such needs generate prodigious amounts of by-products and waste that start to pose serious problems, especially in large cities where the sheer number of residents is the main reason why they may be snowed under with the garbage they produce.
Evidently, municipal authorities all over the globe are in dire need of an efficient system of waste management in cities that can be extremely advantageous both for the community and the ecology of the region. And here is where IoT development services had found their wide usage.

Like many other things in the 21st century, contemporary cities are getting smarter, introducing a range of IoT solutions into municipal practices – from traffic and street light control to parking lot optimization. The same is true of waste management, which has become a topical issue for urban authorities across the globe.
Any environmentally-aware government of a smart city should adopt a zero-waste approach as one of its major goals, focusing on facilitating the waste collection, improving sanitary garbage disposal systems, and creating opportunities for organic waste recycling. When carried out as a comprehensive complex of measures, such a strategy can yield the following environmental, social, and financial benefits.

However promising urban waste management projects might be, their implementation is rather labor- and time-consuming, being hardly attainable without leveraging new waste management technologies that Industry 4.0 has marked the beginning.

Expand the possibilities of your organization by adding agility and more control over processes and equipment with end-to-end custom IoT software development.

How do most cities manage waste collection currently? Typically, the respective service dispatches garbage trucks that regularly circulate along some routes and empty trash bins. Seems quite sensible, doesn’t it? Well, despite being a universal practice such a scheme has a weighty shortcoming and that is its spendthrift nature. How come?

Garbage collecting vehicles on their route go to every trash can, be it full, empty, or half-full (which is the most common event by far). In the latter case, fuel is spent, the staff is committed but the endeavor turns out overly resource-intensive at the end of the day. Or a chock-full garbage container stands waiting for the collectors a day or two, emanating a discernible odor (and sometimes evil-smelling liquid as well). Both of these unsatisfactory developments can be avoided by introducing smart garbage disposal. How does it work?

Each waste receptacle is equipped with sensors that will gauge its weight and/or fill-level and notify the collection service that it needs to be emptied. Being in possession of this critical information, truck drivers can plan their mission route and schedule accordingly, thus decreasing the overall operational costs. Moreover, when such data is accumulated over a period of time, analysts can spot patterns of trash can filling. As a result, they will develop insights that would streamline waste disposal planning, namely the frequency of waste collection and the choice of the shortest route to be used.

Such smart waste management technology is an illustrative demonstration of the value the Internet of Things can bring to many contemporary industries. As far as municipal services augmentation is concerned, the IoT know-how can be leveraged for multiple purposes. Such solutions are described by the umbrella term of “smart city” – the notion that is gaining considerable traction in our IT-reliant world together with “smart home” and “smart office”.

Being extremely versatile in its use case possibilities, smart city IoT solutions can be utilized to facilitate waste management in a number of other ways.

Sensors signaling the municipal service about the fullness of garbage containers aren’t the only technology that leverages the IoT for better waste management. Let’s talk about others. 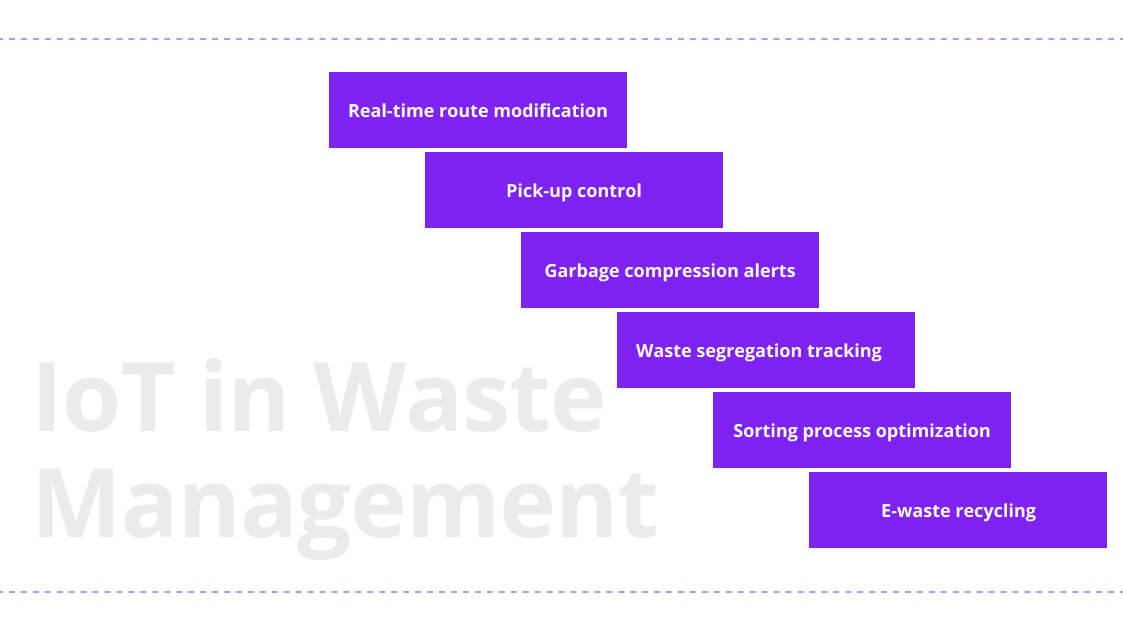 Do you have a project in mind but don't know where to start? Begin with Discovery.

What cities are ahead of the curve in adopting cutting-edge IoT technologies of waste management?

When almost 9 million people live close by, handling the garbage they generate is a job of work. Half a million of them pass Times Square every day, which translated into over 15,000 pounds of waste accumulated there. To deal with this huge amount, the city government installed smart garbage bins that are IoT-orchestrated recycling stations nine years ago. They can compress their contents, monitor trash levels in real-time, and send corresponding notifications to collectors. This endeavor doubled garbage capacity and decreased by half the frequency of bin emptying, which encouraged the city to deploy up to 200 similar containers in other parts of the Big Apple.

The authorities of this city on the opposite coast of the US followed suit in 2019 and equipped garbage bins along principal transport thoroughfares with trash level sensors. Such a decision reduced the number of overstuffed receptacles by 80%, positively impacting the related expenses. Another headway Frisco made that year was drastically revving up its waste sorting facilities. They leverage optical technologies and robots that recognize plastic among the garbage and recover to it be further recycled.

The smart garbage bins are all the rage all over Spain too. In Santander, one of the country’s tourist hot spots, 6,000 sensors, RFID, and NFC tags help not only municipal authorities to optimize waste collection routes but also provide real-time environmental information related to temperature, humidity, and air quality.

The capital of the Netherlands has introduced a whole complex of smart waste management technologies, including fill-level sensors in garbage bins and weighing mechanisms in waste collection vehicles. Being employed on a large scale, these measures resulted in saving the staggering annual sum of €3 million on waste collection expenditures.

Another Dutch city has an offbeat approach to placement of trash bins, locating the greater part of each under the sidewalk when the above-the-ground component is just waist-high. More than half of them have sensors enabling real-time fill-level monitoring and smart scheduling of garbage collecting services.

This Korean city is unique in many ways. It was purposefully created on a piece of reclaimed land near the Yellow Sea and is as close to the concept of a smart city as it might be. Songdo can boast of an IoT-powered waste management system that employs no vehicles to collect the garbage. Instead, the trash receptacles on the streets and within the premises are equipped with pneumatic pipes that suck in waste, segregate it into organic and non-organic, and dispatch it via the network of underground tunnels directly to the totally automated waste collection factory.

To sum it up

An enormous amount of waste big cities produce is one of the topical problems for any municipal authorities today. The state-of-the-art IoT solutions can considerably optimize waste collection, processing, and recycling, turning it into a data-driven endeavor that will benefit the community and improve the local – and in the long-run – global ecological situation.

IoT Technology Stack: What To Consider 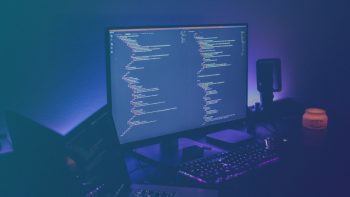 What is Asset Tracking and How Does It Work? 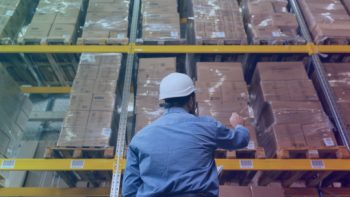 How to Organize Your Software Product Development Process 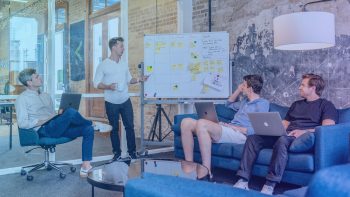 The Cost of IoT: Ready-to-use vs. Custom IoT Solutions 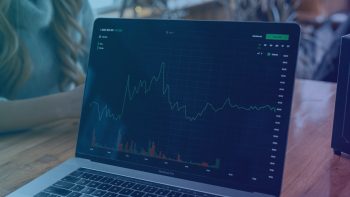